Bandits finally broke their seven-match losing streak at Shielfield when Leon’s 14+1, Chris Harris’ 13+2 full house and a stunning 14+3 return from Jordan Jenkins, guesting for the red tape bound Jonas Knudsen blew Plymouth out of the water.

It was not all plain sailing though as a spectacular crash which saw Nathan Stoneman’s machine clear the third bend fence ended the popular Oxford loanee’s season with a damaged shoulder and his loss was vital as, despite 16+1 from Harris, the Bandits lost their rearranged trip to Birmingham, their slim hopes of play-off qualification going with it.

Harris was in golden form and looked on track to earn a coveted wildcard spot at Cardiff only for rain to bring a premature halt to the British Final at Belle Vue with Bomber and Tom Brennan neck and neck for the GP number 16 nod.

Controversially organisers decided to give the spot to Adam Ellis and Harris had to be content with a huge ovation from the Cardiff crowd during the parade of past winners.

He was in the pit crew as Flint added another tier to his burgeoning reputation with ten points and seventh place in GP2 the day after being a points-scoring track reserve in the main event.

Both were missing on Great Britain duty as the Bandits rounded off their season with a comfortable victory over Scunthorpe, guest Richard Lawson storming to a five-ride maximum while Etheridge ended the season as he had begun it with a hatful of points. Even better Knudsen was back in Berwick colours having finally received his much-delayed visa and celebrated with a paid 15 haul.

But the season was far from over thanks to the Bullets whose quick-fire double over Plymouth confirmed their play-off places even if their opponents were still to be decided.

Luke Crang and Greg Blair, full, and Kyle Bickley, paid, all racked up four-ride maximums in the home rout of the Centurions while Ben Rathbone provided match-winning support for Crang and Bickley as they snuck home by a point at The Coliseum.

And it was left to Bullets’ graduate Flint to round off the month in superb style as another flawless performance saw the British under-21 title added to his silverware collection at Birmingham on a night when Ace Pijper also underlined his huge potential. 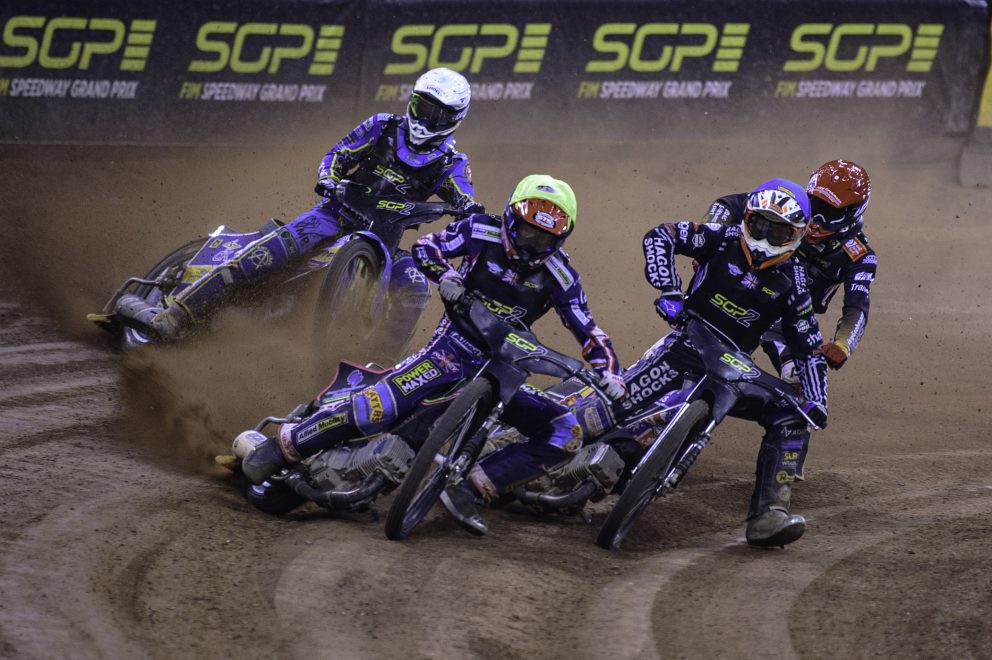 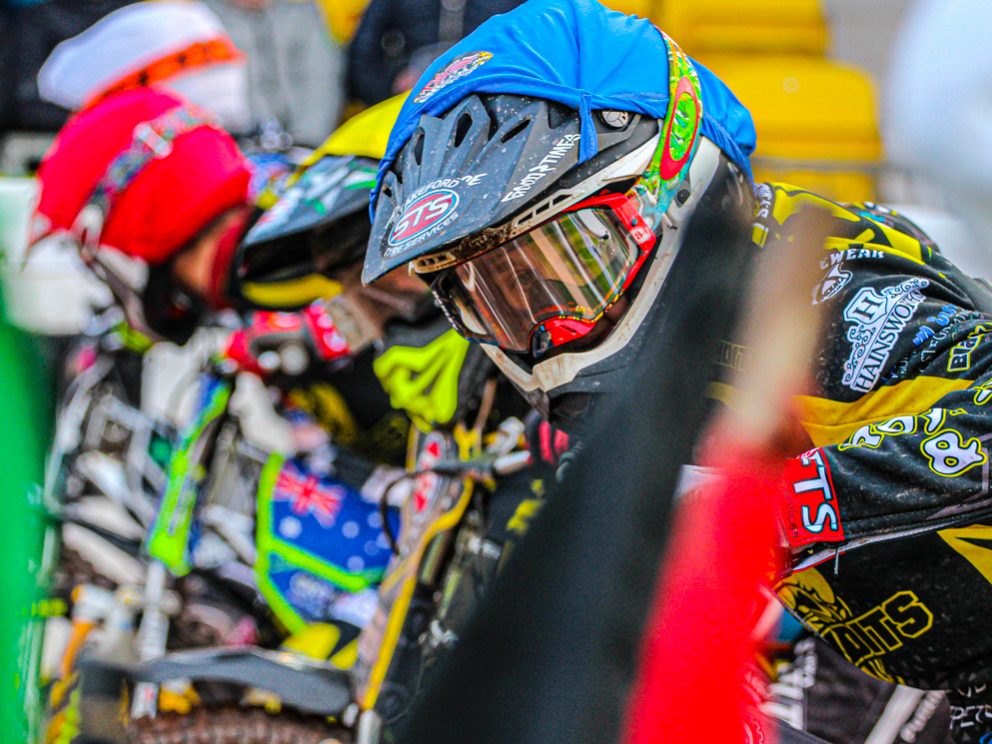