Your Berwick Speedway promotion are delighted to announce that British Speedway Legend Chris “Bomber” Harris will be a Berwick Bandit in 2022! 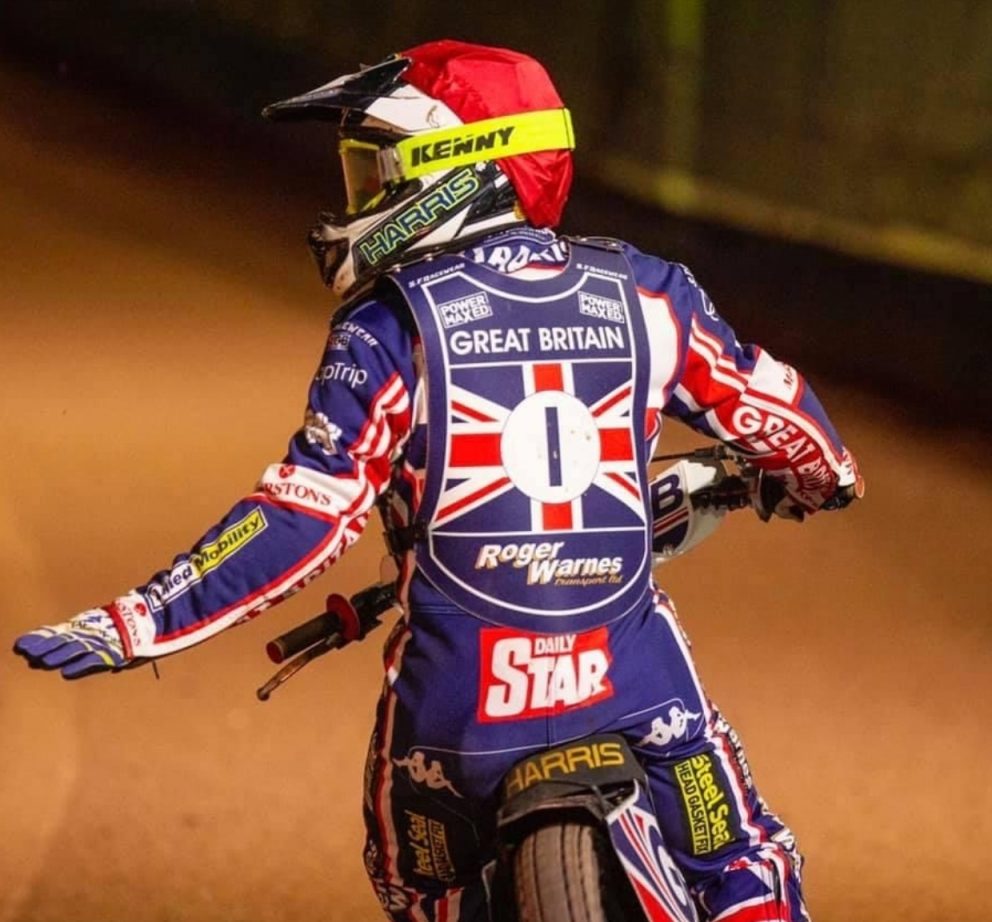 Harris who comes off the back of one of his most spectacular seasons in the Premiership has an exceptional roll of honour including multiple British titles, League titles and that unforgettable win in the British Grand Prix at Cardiff! 🏁🇬🇧
Chris Harris is without doubt one of Berwick’s most star studded acquisitions ever and with team building well underway, March 2022 can not come around quick enough. 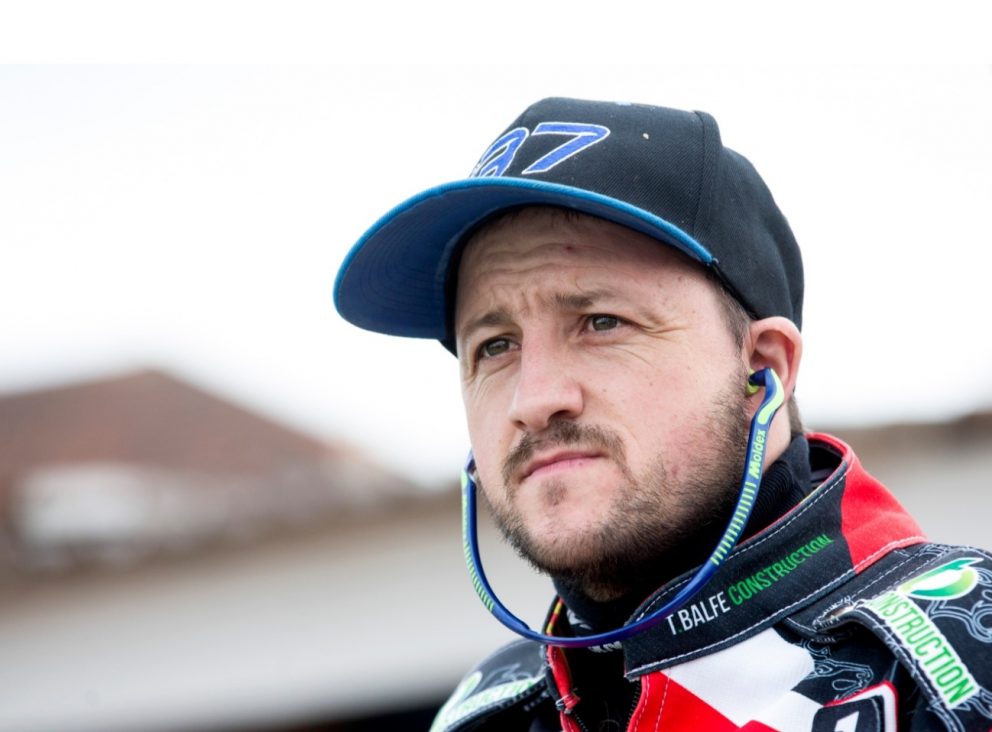 Bandits Owner/Promoter Jamie Courtney said this morning: “If there’s ever been a rider made for a track it’s Bomber at Shielfield Park and we can all look forward to witnessing him in Bandits colours giving it absolutely everything and thrilling the crowds on a Saturday night.
“2021 was a tough season on the track injury wise for the Bandits but we were delighted to just get back to our Saturday night Speedway experience after a non existent 2020 league campaign for everyone.
“Team building is coming together nicely and on behalf of my brother (Scott), Flinty (Gary Flint) & Stevie (Dews) we are all working hard behind the scenes as always to give the fans, sponsors and the team the best chance of success and a club to be proud of for the upcoming season.
“Welcoming Bomber onboard is a proud moment and I’m sure the fans will be delighted with the news “.
📸 Taylor Lanning and Steve Brock
#BomberTheBandit
Written by
Lawrence Heppell 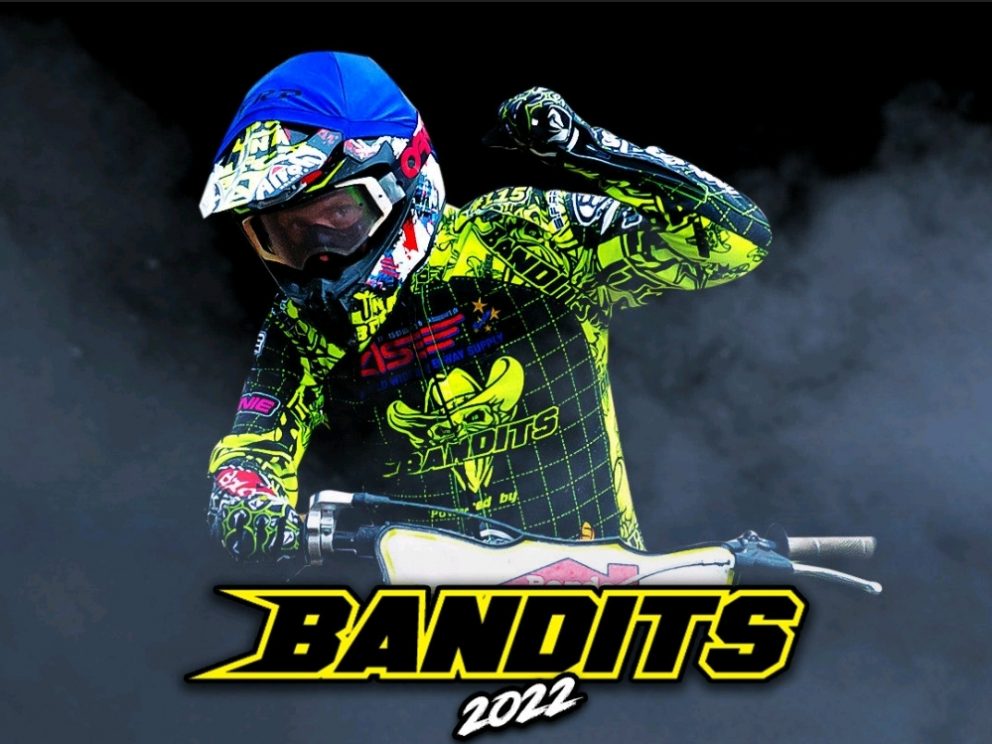 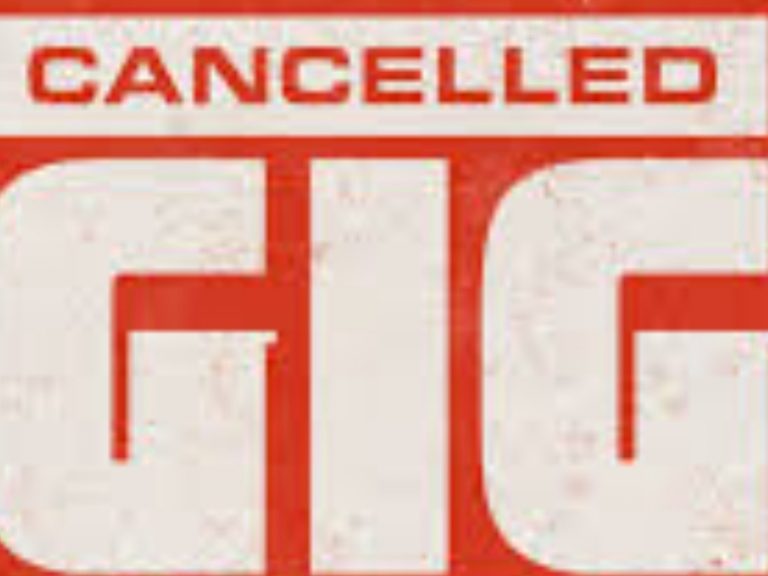 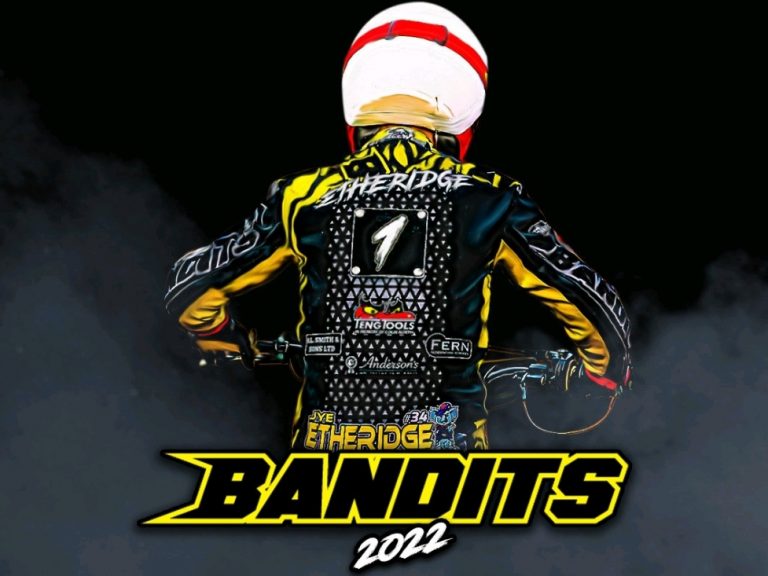 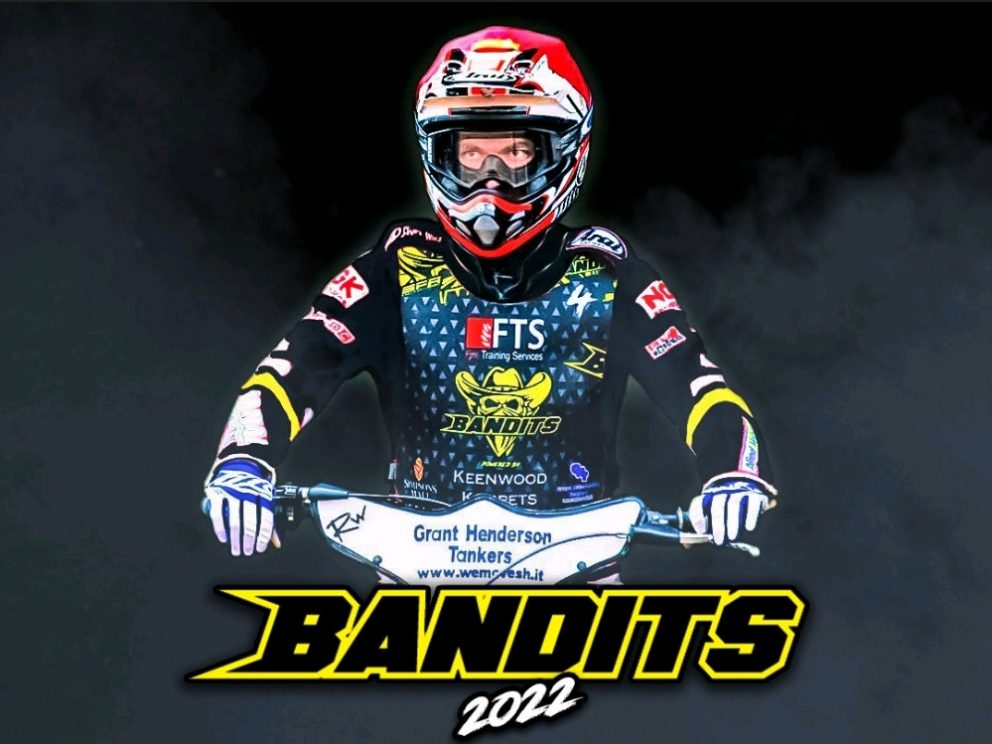 RICKY WELLS IS A BANDIT!!

Ladies & gentlemen your Berwick Speedway promotion are delighted to announce that… 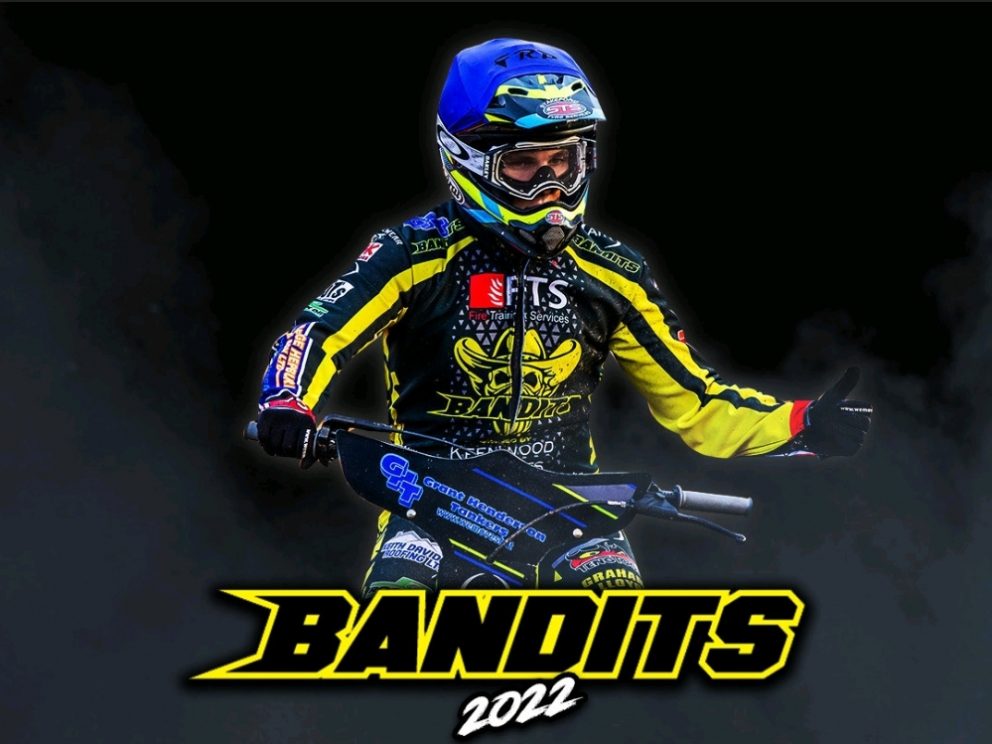 BICKLEY BACK ON DOUBLE DUTY! 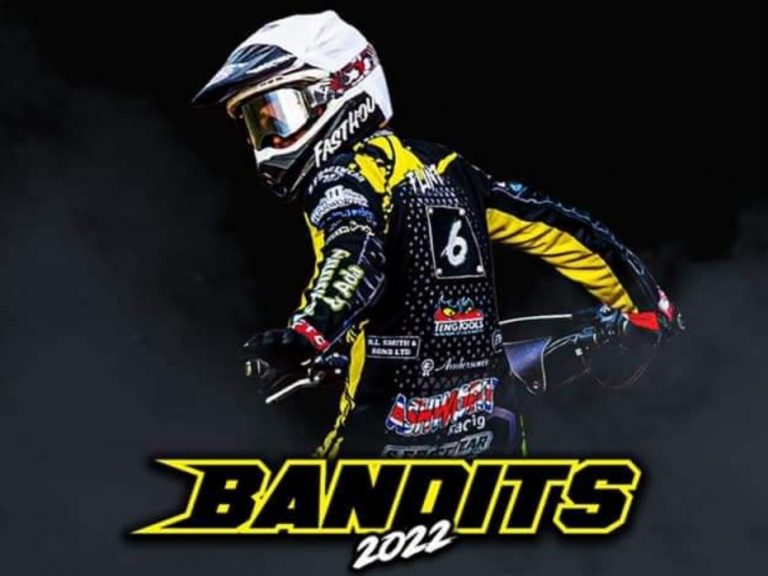