Both sides have been forced into team changes as the FTS Bandits, powered by Keenwood Karpets, prepare to visit Leicester tonight, the Championship fixture starting at 6pm.

Richard Lawson guests for the home side with number one Nick Morris sidelined after pulling out of the Lions’ visit to Scunthorpe on Friday due to the effects of a migraine.

Berwick will be without Dane Jonas Knudsen due to visa issues caused by a delay at the government department processing  his application. The 20-year-old has proved a big hit since being drafted into the Berwick side but his temporary paperwork expired after Saturday night’s CJL loss to Edinburgh at Shielfield. It had been issued before the Leicester fixture, rained off in June, was rearranged.

In his absence Berwick have booked Scunthorpe’s Connor Coles, who also rides at Beaumont Leys as a member of Leicester’s Lion Cubs. Skipper Chris Harris is due to fly back from France after steering Great Britain to the final of the European Pairs at Macon yesterday which meant that he missed the Bandits’ defeat by Edinburgh.

“The visa process is complicated at the best of times and currently there are big delays on processing the paperwork. There is nothing we can do but wait although we do hope he will be cleared to race against Glasgow next Saturday.” 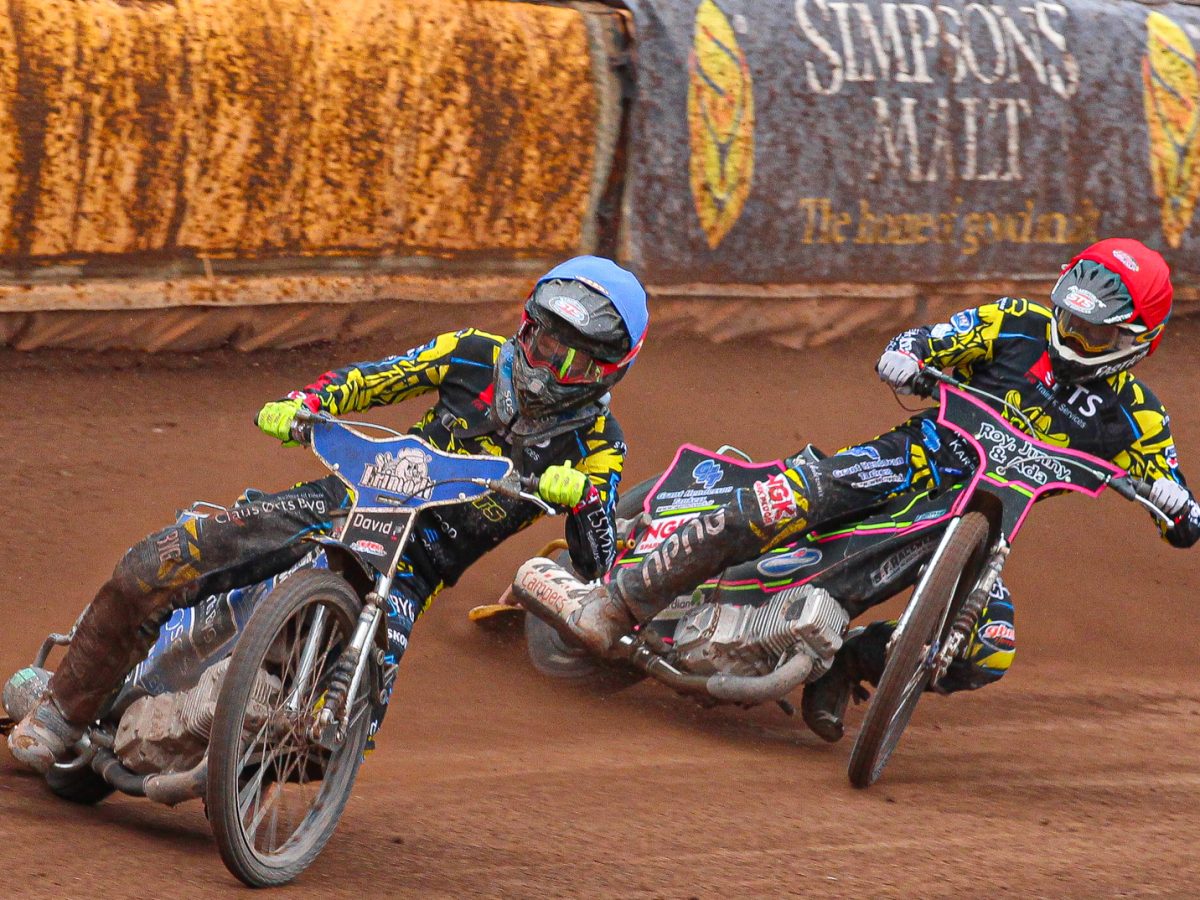