It’s all systems go for your FTS Bandits, powered by Keenwood Karpets, after this week’s AGM in Coventry confirmed how the 2023 Championship looks.

We will line-up in a nine team league with each club meeting home and away with the top six qualifying for a revamped play-offs.

Teams can be assembled up to 40 point for seven riders.

There is a new scoring system with two points for a win and a bonus point for the aggregate winners from the combined home and away matches.

In the event of a draw either on the night or on aggregate, the destination of the points will be decided by a Superheat.

The season will start with a regionalised competition with group winners qualifying for semi-finals and final.

The Championship had originally indicated their intention to run a two- home, two-away format. However, analysis of the calendar suggested the additional fixtures would present a risk of clubs being unable to complete their schedules prior to the cut-off date of August 31.
There is a new play-off format for the Championship designed to eliminate the issue of the top two clubs being left inactive during early autumn, and both leagues will have a cut-off date of August 31 in order to allow for a timely start to the play-offs.

Top six qualify for play-offs and are split into two mini-leagues of three. The league leaders will select their two mini-league opponents with the winners of each league qualifying for the Grand Final.

Another significant development is a tie-up between the BSPL and MYLAPS which will see transponders fitted to all bikes used in the Premiership and Championship.

This technology will provide accurate information for live timing and assist in resolving close finishes and will also be made available to Eurosport and the British Speedway Network for use during their broadcasts.

The Bullets will discover the make-up of the National Development League at its AGM on November 29 but a team operating from the new track at Northside in Workington has been accepted into the league.

Your Berwick Speedway management is now working to confirm the nuts and bolts of another action-packed season at Shielfield.

A Superheat will also be held in the event of an aggregate tie following home/away matches with the team scoring the most points in the Superheat awarded the aggregate bonus point.

Should both meetings between two clubs result in draws, and therefore the aggregate scores are also tied, one Superheat will be held which will resolve both the meeting victory in the second match and the aggregate bonus point. 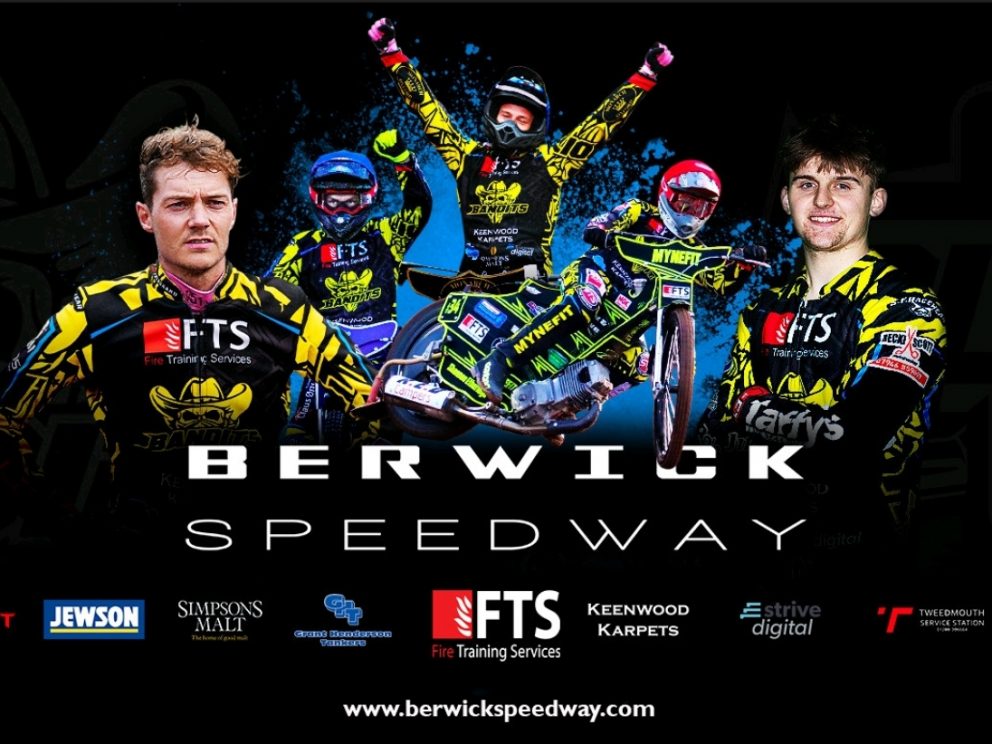