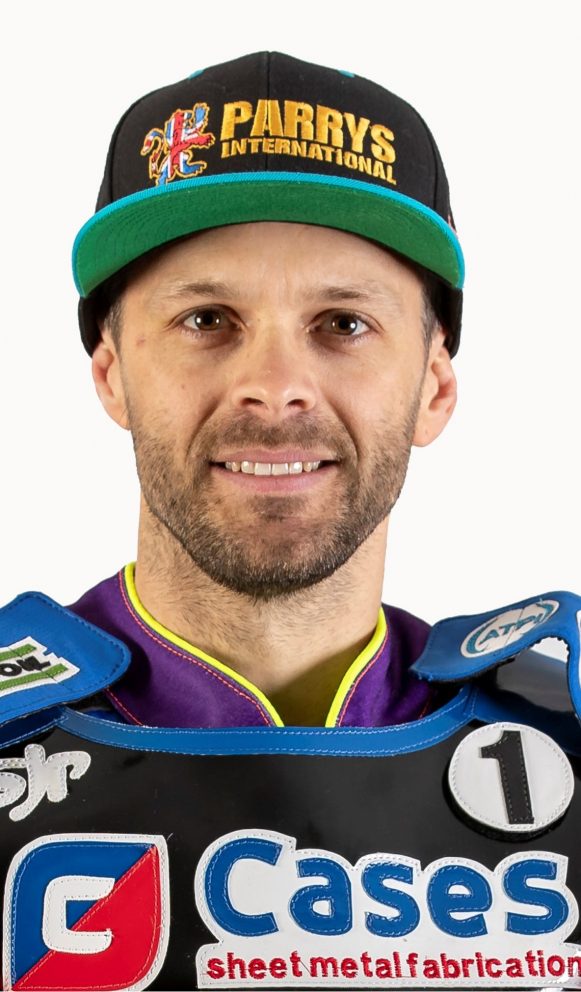 The ink has dried on the final two contracts and your 2023 FTS Bandits, powered by Keenwood Karpets’, team is now ready to race.

And the names which complete the magnificent seven are … Rory Schlein and Connor Coles.

Rory, who makes a welcome return to the sport after a season out, has a spectacular record which speaks for itself and we are delighted to welcome the prolific-scoring Aussie to Berwick.

A former teammate and mentor to 2023 skipper Leon Flint, he brings so much more than solid, consistent scoring from the heat leader berth.

Rory is well known for spending time working with the younger members of his teams and helping them reach their goals and we are delighted to welcome Rory onboard.

Taking the second reserve place, Connor – a proven National League performer – is relishing the opportunity to start the season in the Championship. He has already shown as a guest for the Bandits that he is committed and capable of doing a solid job.

The third generation star – son of ex-Bandit Michael and grandson of the equally legendary Bob, will benefit from the experience around him and his never give up approach to his racing will quickly endear him to the Shielfield Park faithful.

When the tapes rise on the 2023 season your Bandits will line up as follows: 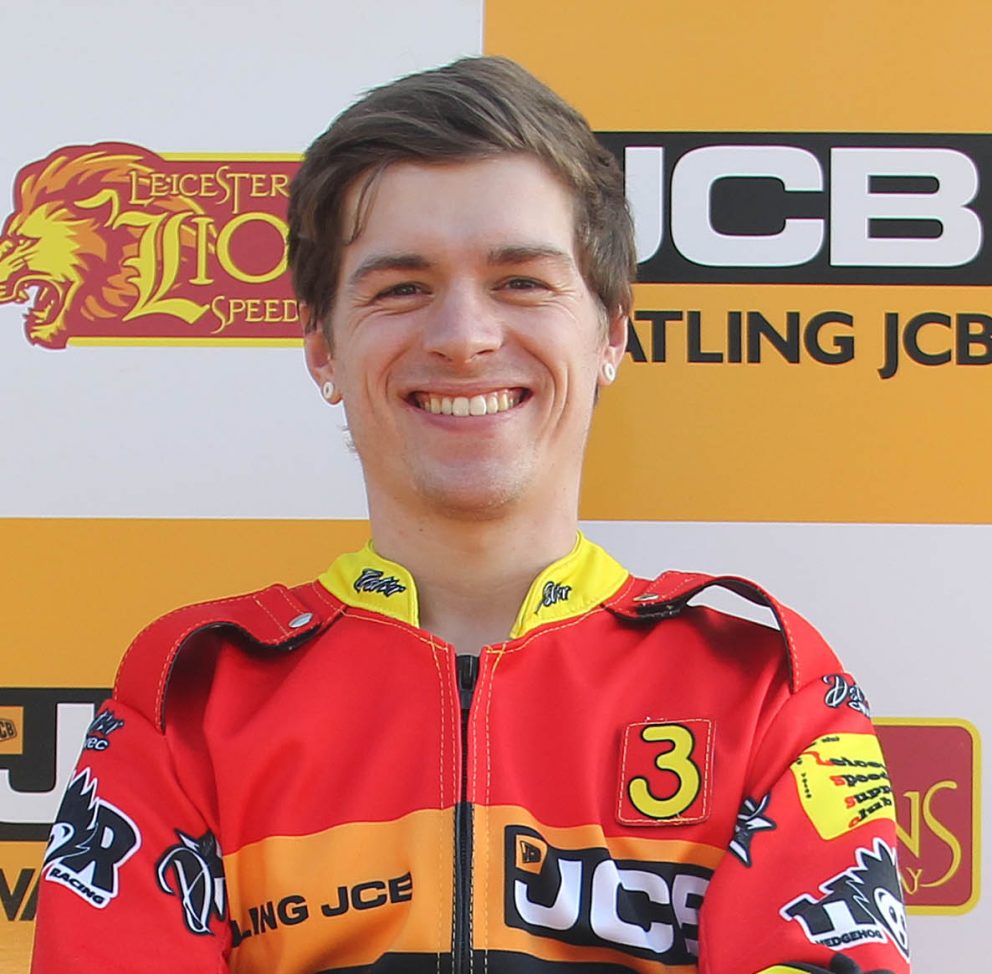 Stay tuned for all things Berwick Speedway right here and get ready to give a warm welcome to the boys who will be making Saturday nights at Shielfield Park in 2023 the place to be! 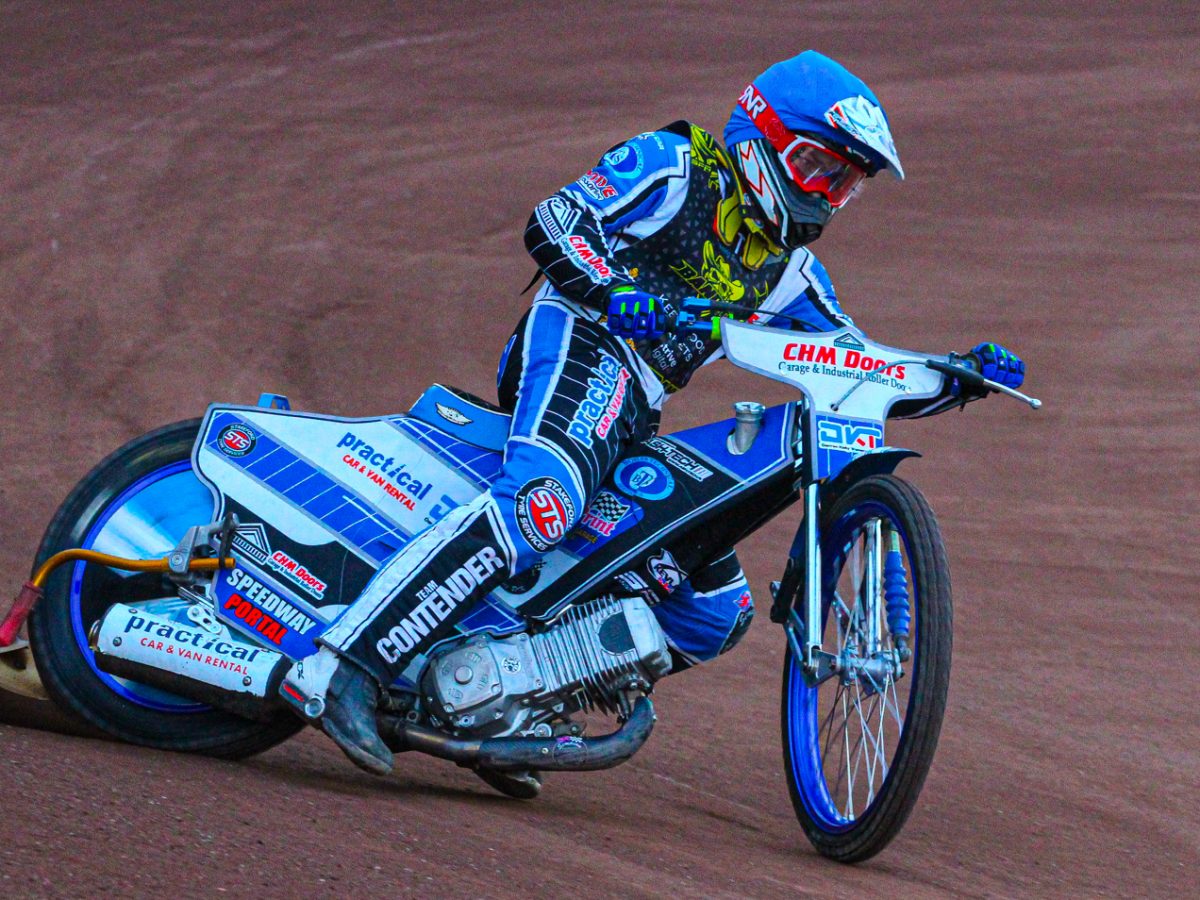 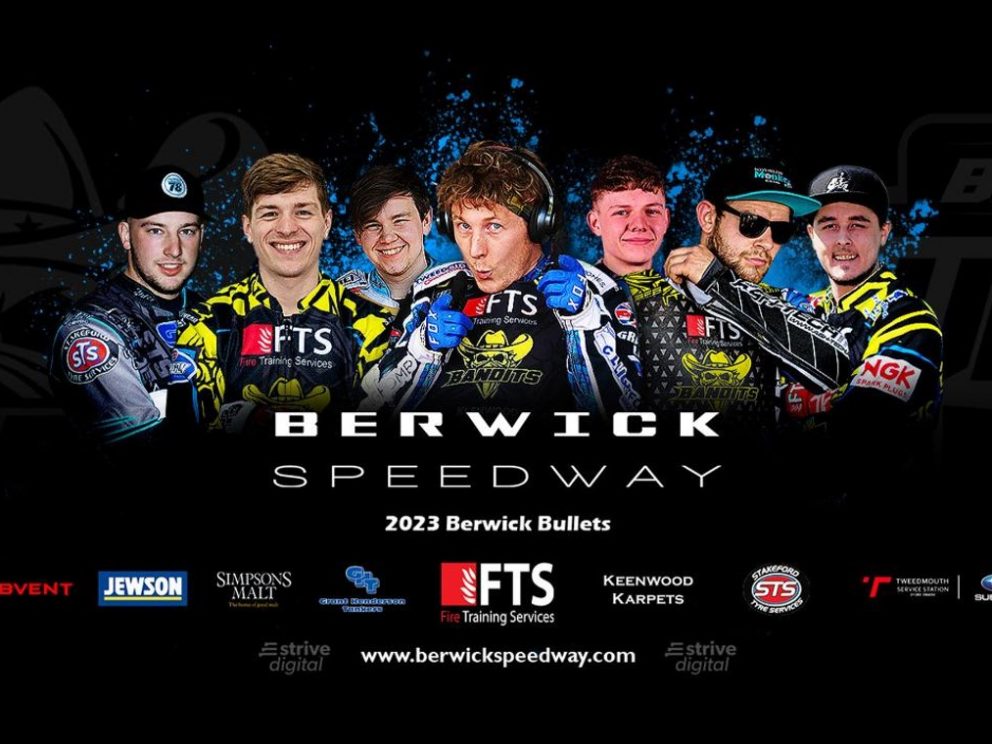 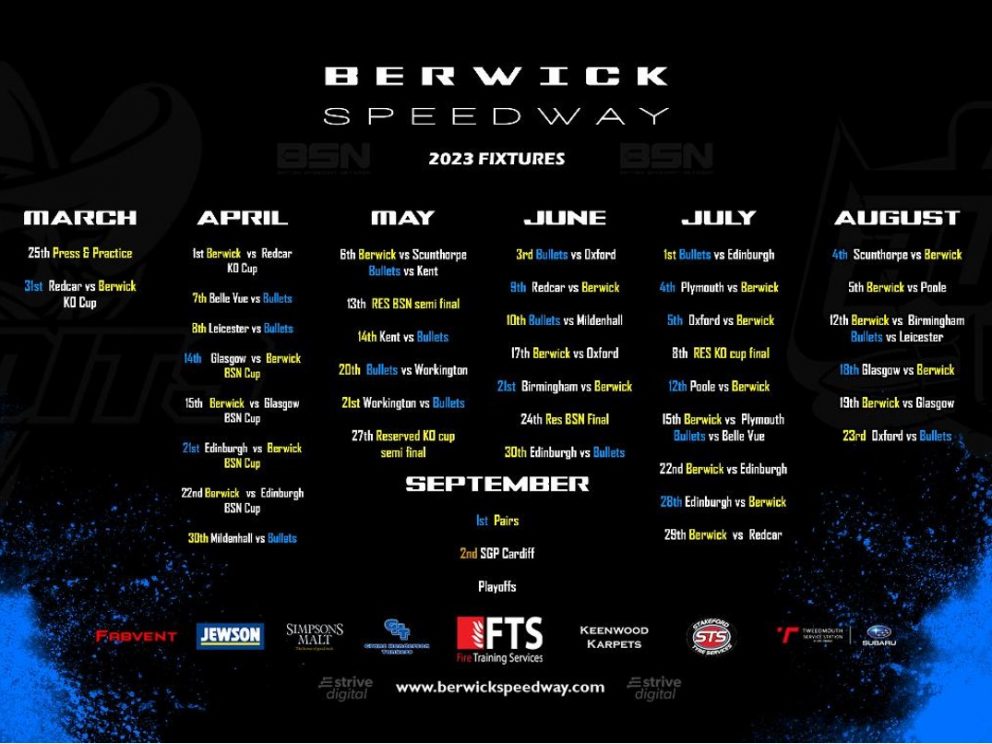 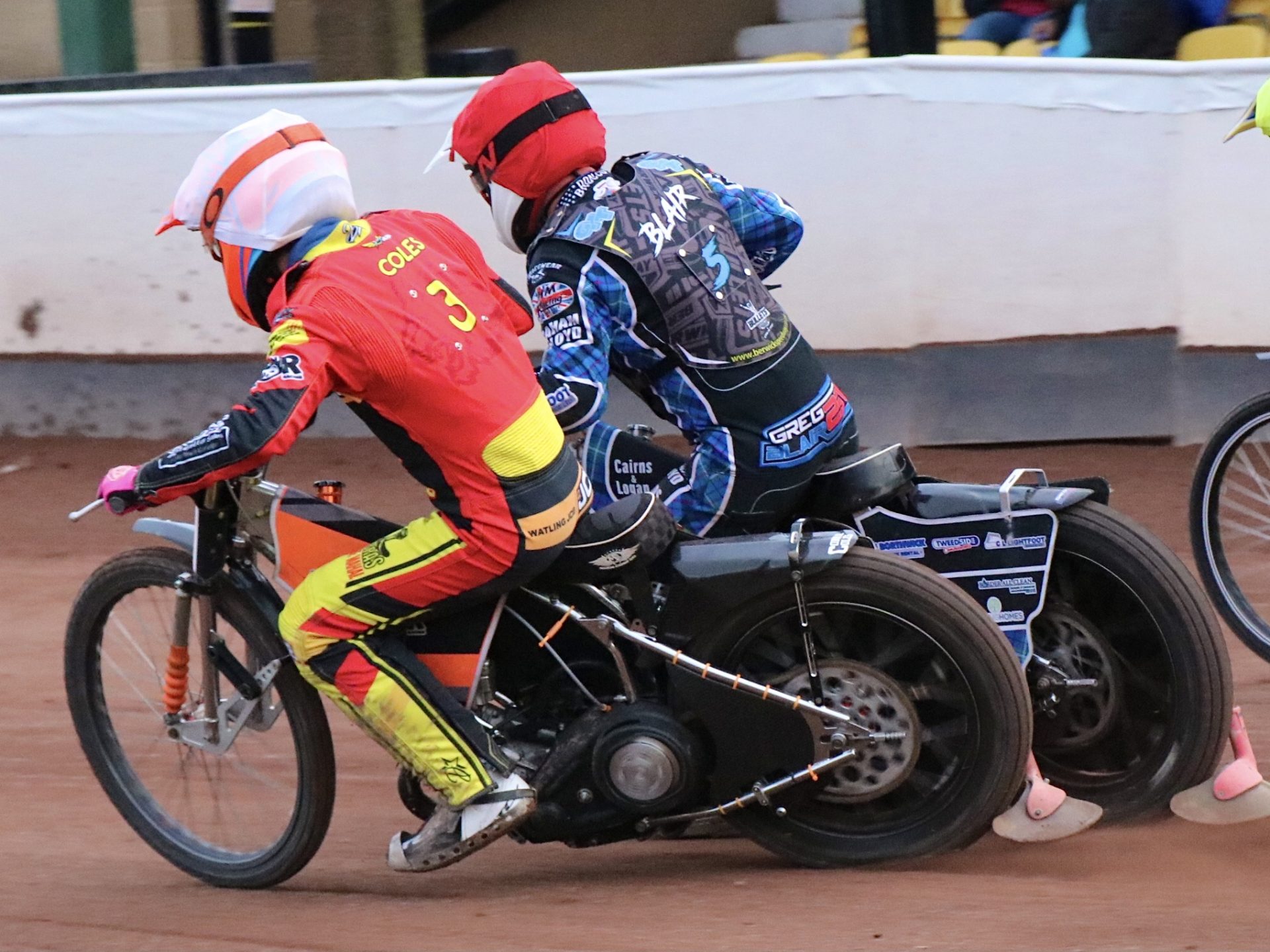 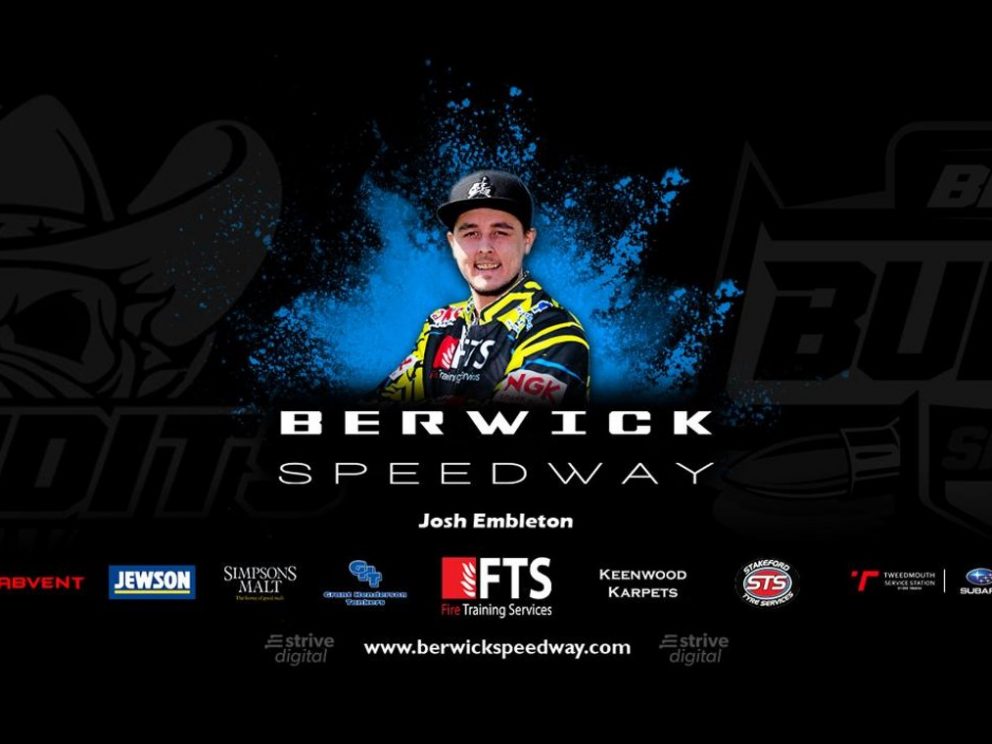