Berwick’s Leon Flint lines up alongside his TeamGB team mates Dan Bewley, Tom Brennan, Drew Kemp and Jordan Palin in Denmark today and the talented young side are hungry for success!
FTS Bandits team manager Gary Flint has joined the crew for the weekend and said: “There’s no doubt it will be tough for the GB boys as all of the other teams are made up of lads who have been competitively competing in the polish leagues but Outrup is renowned for being a track with plenty of dirt on which should favour some of our boys. TeamGB are the under dogs so if they go and relax and ride to their full potential there is no reason we can’t be knocking on the door for medals”
Everyone at Berwick Bandits Speedway Club wishes Leon and his TeamGB team mates all the very best for today!
Photo: Taylor Lanning Photography
#TeamGB
Written by
Lawrence Heppell 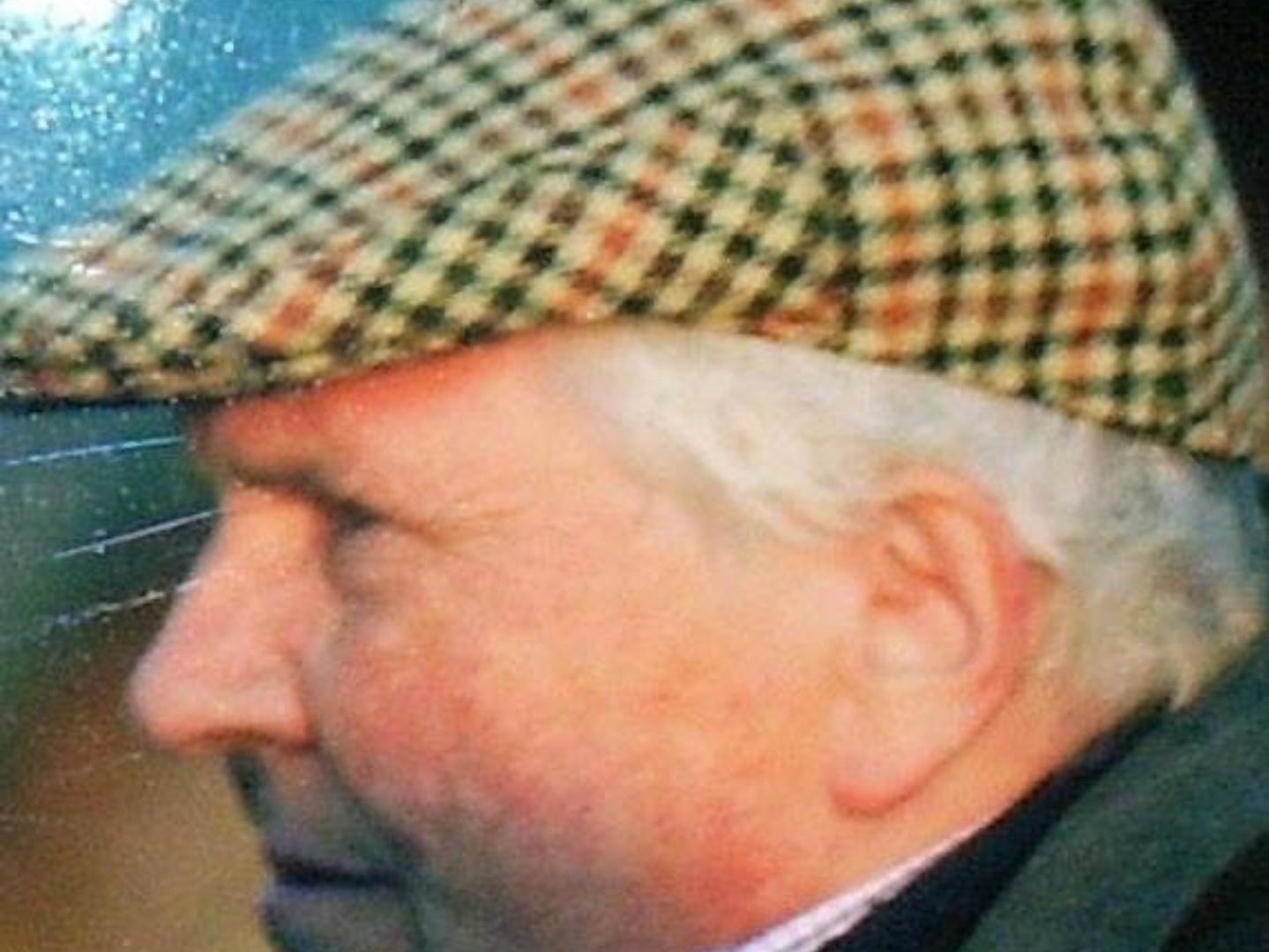 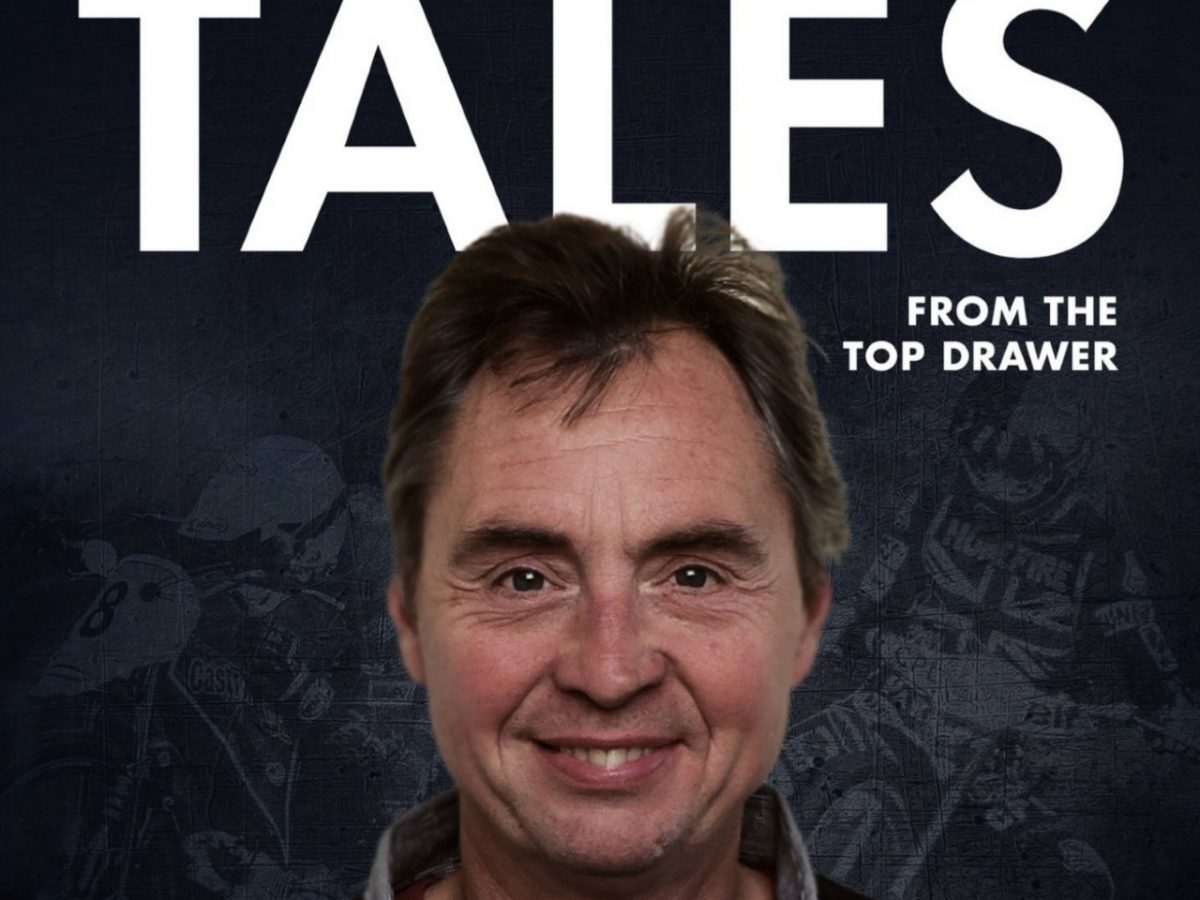 KELVIN Tatum, one of the highest profile signings in Berwick’s illustrious history, is… 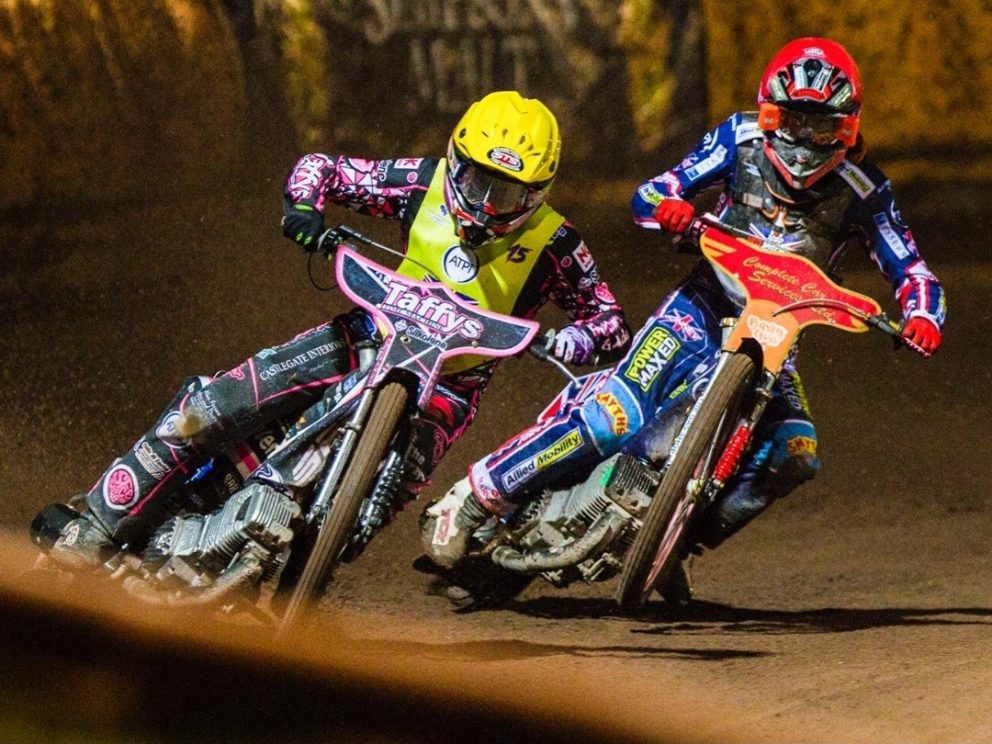 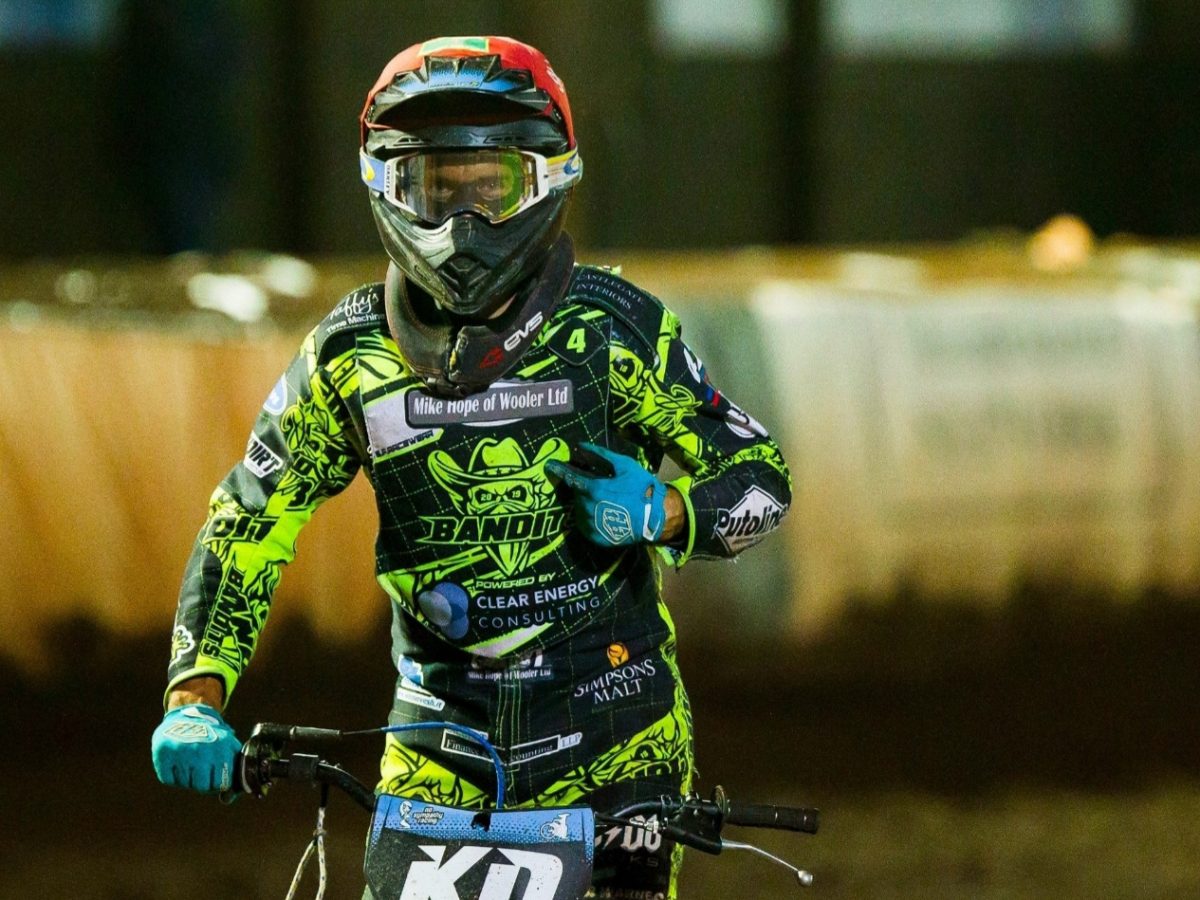 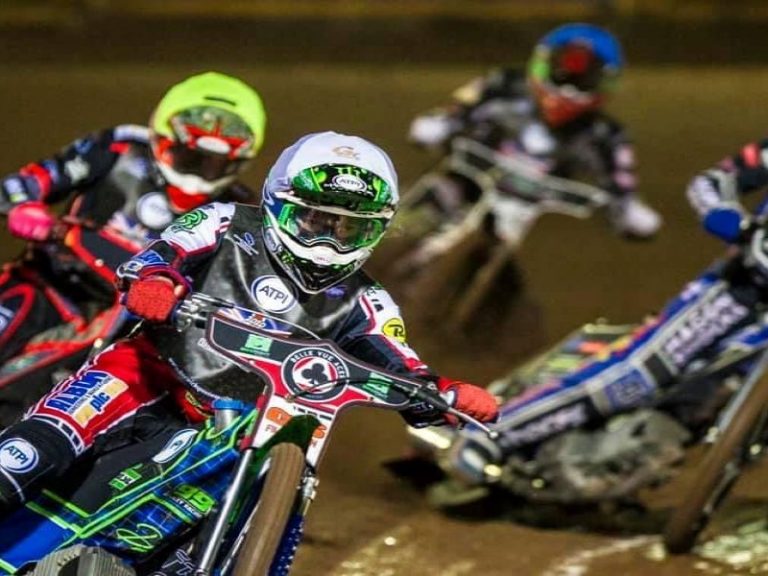 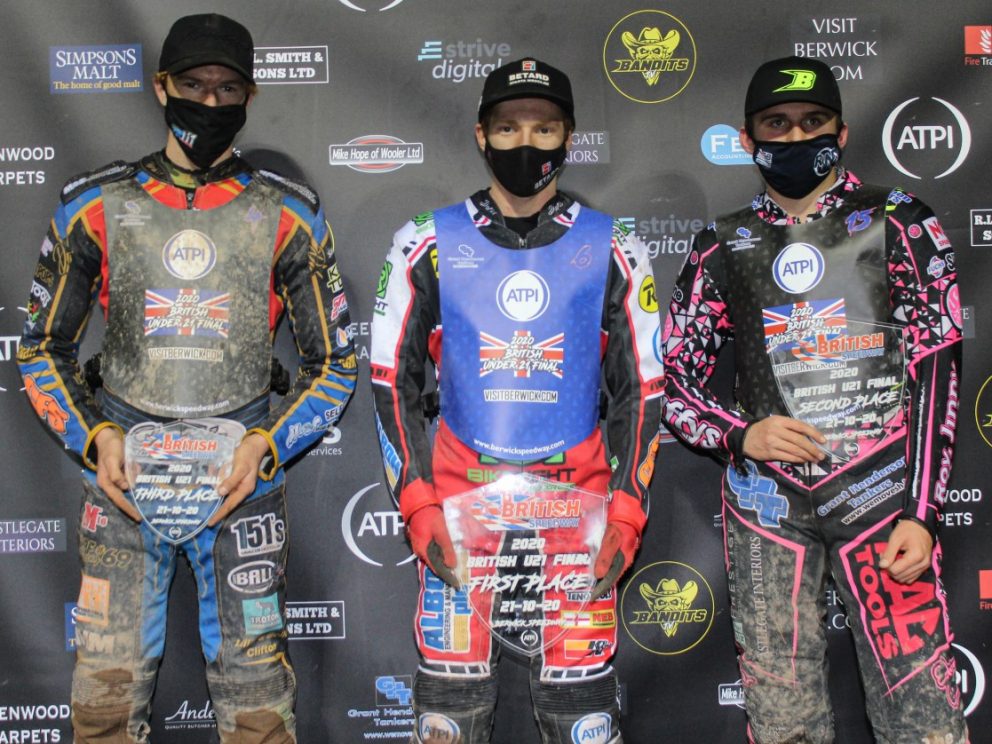