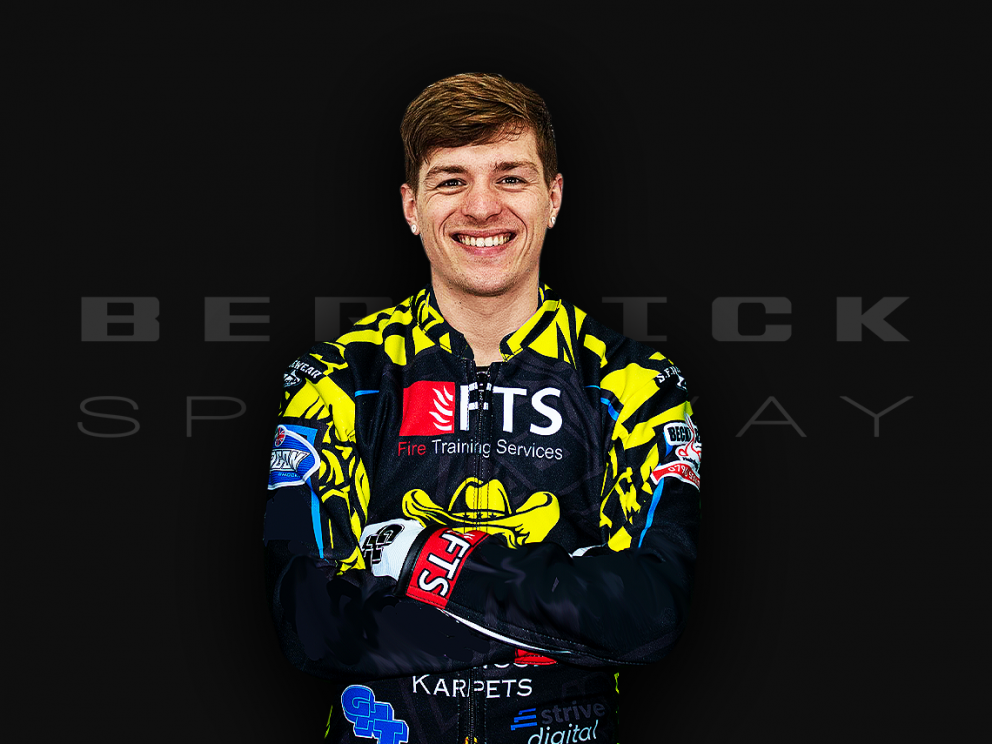 Joining us in 2023 is the son of speedway royalty Michael, a Bandit in 2007, and grandson of Bob who made his debut for Rye House’s 2012 National League side, moving on to Kent before spending three successful years with Mildenhall.

Has also enjoyed successful spells with Isle of Wight, Eastbourne, Stoke, Buxton, Belle Vue and Leicester in the National League and with Newcastle and Edinburgh in the Championship. Made his Bandits’ debut as a guest at Leicester last season, standing in while Jonas Knudsen did battle with UKVI.