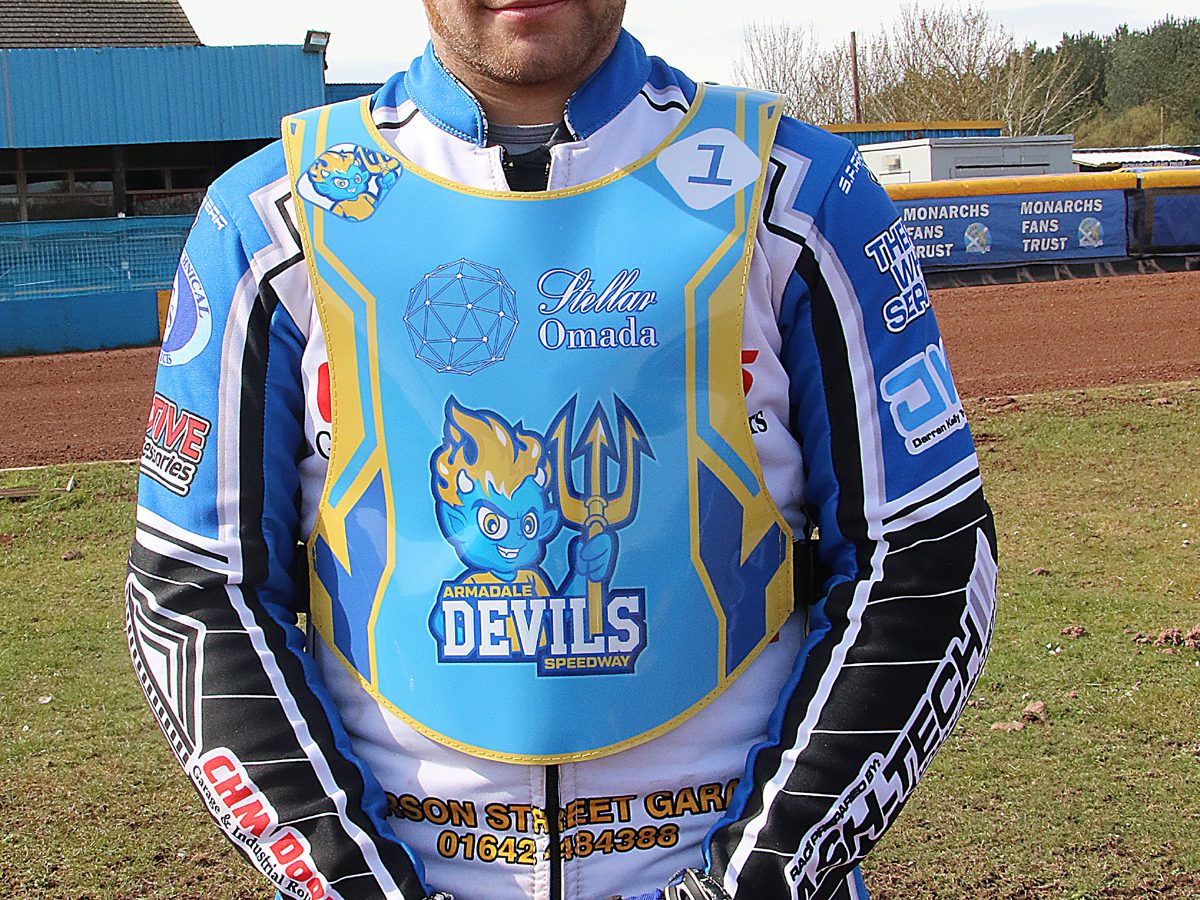 Having made his debut in the league as a 15-year-old at Scunthorpe, Middlesbrough-born Danny has been a reliable middle order performer at a number of tracks including Cradley, Stoke, Coventry, Belle Vue and, for the past two seasons, Armadale.

Also had spells in the Championship with Newcastle and Scunthorpe and became a Berwick asset in 2019, appearing as Bandits’ number eight on a number of occasions. Pulled on a Bullets’ body colour in the ground-breaking 2021 Inter-club challenge but is now looking forward to being a full-time member of the team,