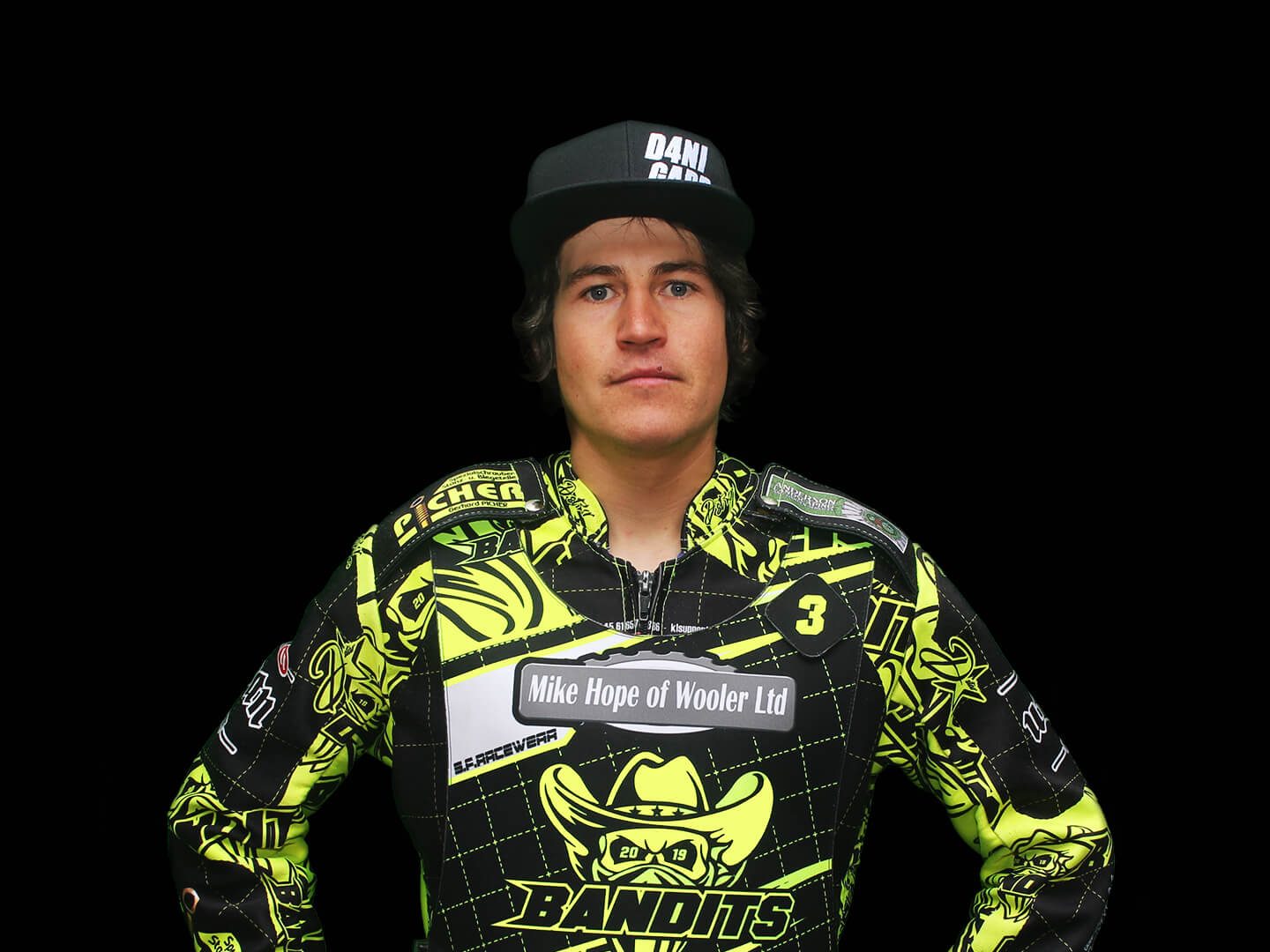 Dany Gappmaier enters his fifth season as a Bandit in 2020 and only his fifth season as a pro Speedway rider! ‘Dany Gapp’ has served his apprenticeship in Bandit country and although he is still relatively inexperienced, the talented Austrian is eager to establish himself as a legitimate heat leader in 2020.

If there was ever a Grand Prix at Berwick you bet the house on Dany Gapp each way!

Away form and experience on the ‘tricky’ UK tracks has been challenging for Dany but he has pulled off rides from the gods at Shielfield Park and we look forward to seeing him take it one step further in 2020!