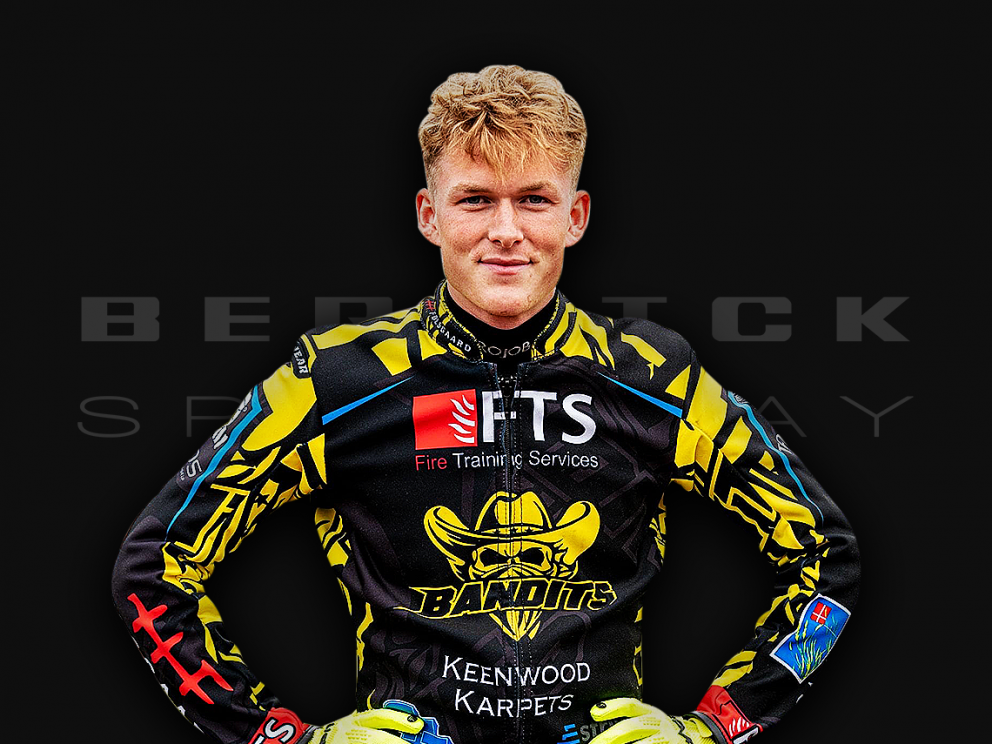 Despite giving the rest of the Championship three months’ start and the best efforts of the Foreign Office, JK still made a big impact in a British debut season bisected by visa delays. The 2017 250CC World Champion also qualified for the inaugural GP2 season and was a member of Denmark’s Speedway of Nations2 team last season.

That was raced on the Vojens track where Jonas has spent the last couple of Danish seasons he has left SES this winter and returned to Esbjerg. Also rode for Unia Leszno alongside younger brother Jesper but switched to Polonia Pila during the winter.