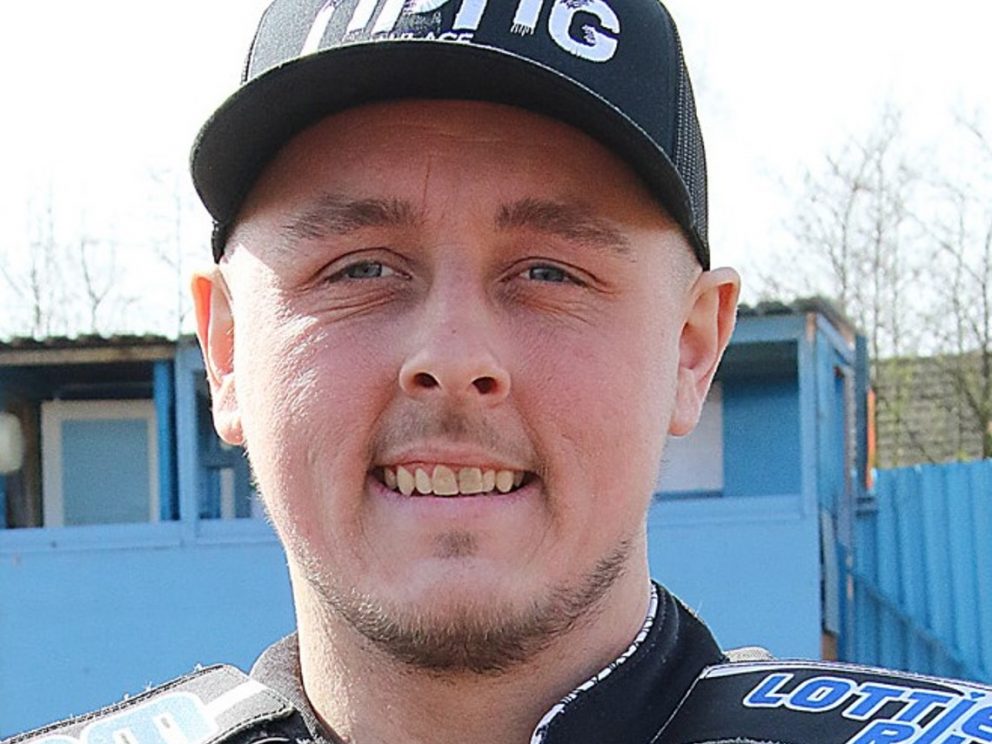 Another of the 2023 Bullets who has been a regular at Shielfield Park over the years – but always looking to take points off us. Newcastle-born, Josh first crossed our radar as a member of Newcastle’s Northern Junior League side, making his National League bow with Stoke in 2018, also making ten appearances in the Birmingham side. Leicester recruited him for the run-in to their 2019 title run-in, earning him a league medal.

Raced in his home city’s colours in both the Newcastle Gems’ ill-fated 2021 outings before switching to Armadale last season where he produced a series of eye-catching performances.