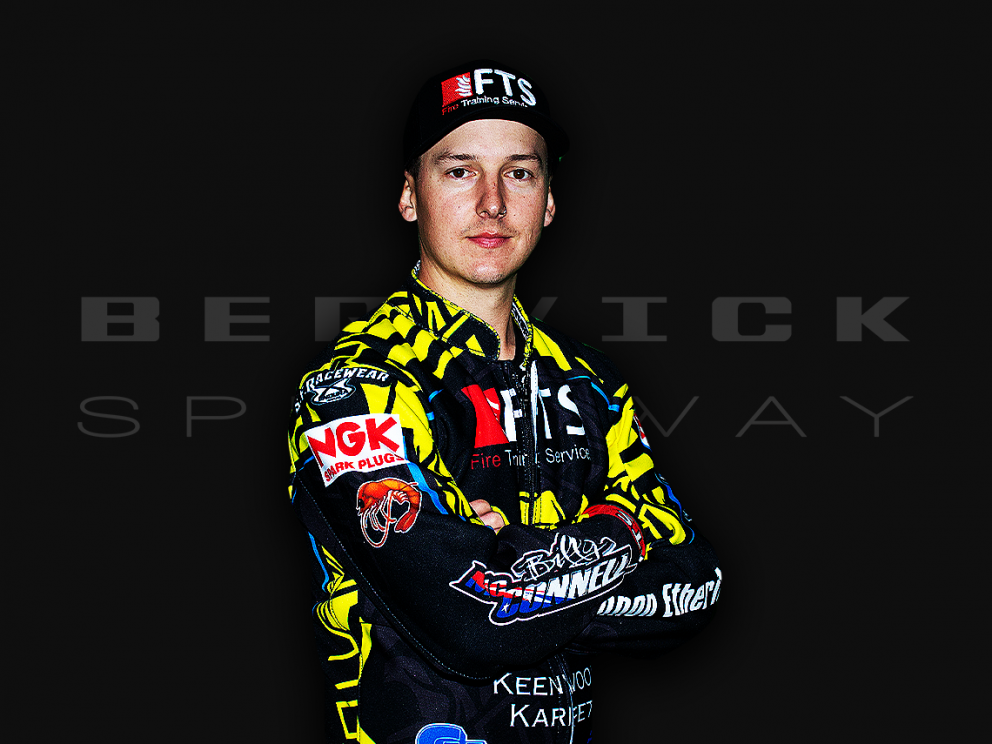 He may be New South Wales-born, but Reggie is very much an adopted Borderer and is back for a fifth season with the club where he was voted rider of the year in each of his first three seasons after less successful spells with Edinburgh and Redcar.

Has also enjoyed a successful Premiership career at Belle Vue although injury in the first leg of the final meant that he had to be content with a watching role as the Aces won the Premiership Play-off last season.