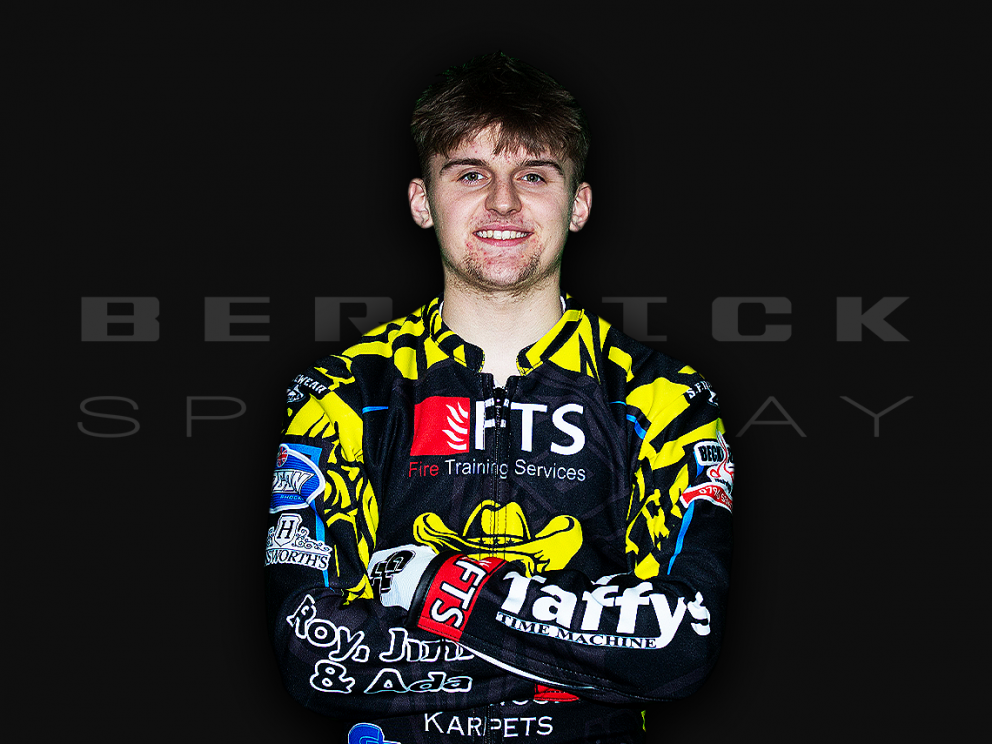 Our local hero is back for a fourth Championship season at the track where, Razor Rae aside, he has probably completed more laps of than anyone else.

The rest of Europe discovered what we had known for some time in 2022 as Leon became British under-19 and Under-21 Champion, unbeaten in both meetings, was a scoring track reserve in the British Grand Prix at Cardiff, ten points in his one GP2 appearance and won bronze medals with Great Britain at Under-19 and Under-21 level. All while establishing himself at the top of the Bandits’ scorecard and with Wolverhampton in the Premiership. And this year he skippers his home town club.