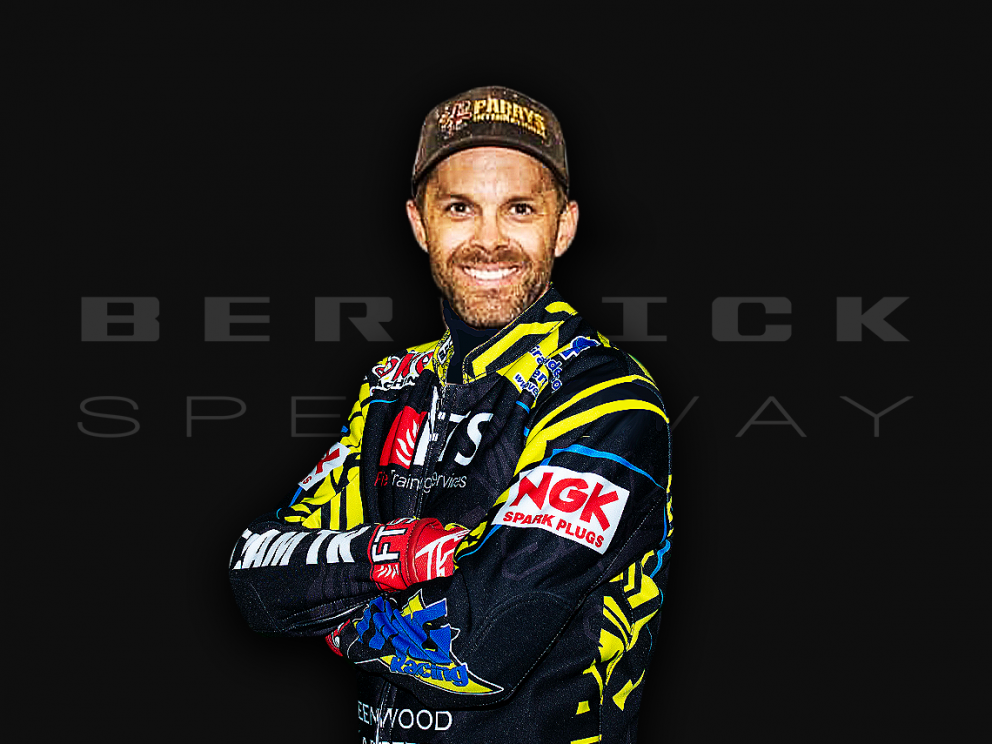 One of the biggest characters in British speedway over the past decade adds the Bandits to a club call which began at Edinburgh in 2001, the year after he was crowned Australian under-16 champion.

Lifted the Premier League title with the Monarchs and in 2007 helped Coventry win the Elite League title and also represented Australia in the World Cup. Twice Australian Under-21 title winner and, as an ACU Licence holder entered and won the behind-closed-doors 2020 British Final at Belle Vue. Pre-covid that was slated as his farewell season but instead it appeared to have happened in 2021 as he doubled up with Poole and Wolverhampton but the call of the black and gold proved strong and Roo Boy is back on track in 2023.