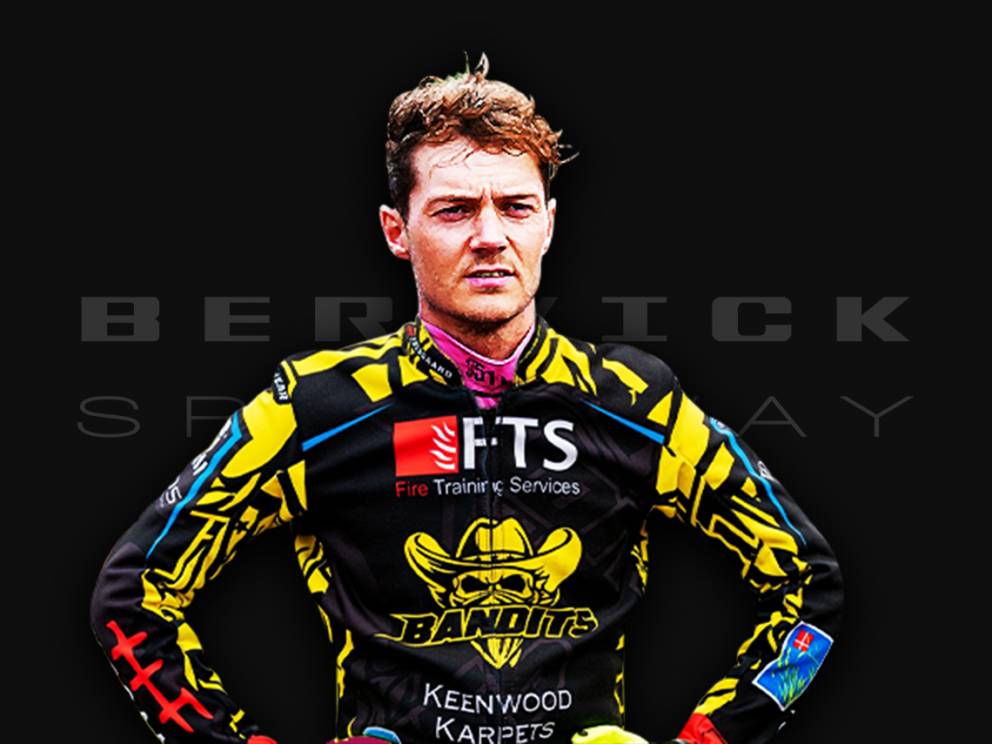 Seven years on TJ is back and looking to renew his love affair with the Shielfield Park faithful who took him to their hearts in his previous two-year spell.

First sighted in England as an 18-year-old with the touring Team Viking team, breaking the track record at Plymouth – the first to complete four laps around the Coliseum in under 50 seconds – on his first ride there and winning the inaugural Rob Woffinden Memorial Trophy at Scunthorpe, the side which introduced him to the British leagues in 2011.

Chose not to ride in the second tier last season but is back to lead the Bandits in 2023.