Greg Blair and Luke Crang face a tough test as they chase silverware in the National Development League Pairs at Leicester on Saturday night.

They line up in Group A of the competition alongside home pairing and pre-meeting favourites Joe and Dan Thompson. Armadale, led by Lee Complin but still to confirm whether Tom Woolley or Danny Phillips will partner him, and Belle Vue – again perming two from Jack Smith, Jake Mulford and Harry McGurk – complete a tough group.

GHT Bullets number on Kyle Bickley is unavailable on Saturday having just started a new job.

In the other qualifying group, SGP2 Cardiff track reserve Jason Edwards is partnered in Mildenhall colours by Jack Kingston, Plymouth’s Adam Roynon – a revelation in the Championship version of the event – rides alongside Ben Trigger, returning from injury but someone who knows the Leicester track well having débuted for the Lion Cubs as a 15-year-old last season. Completing Group B is the powerful Oxford Chargers pairing of Jordan Jenkins and Sam Hagon.

“There is some serious talent on show and it promises to be a competitive meeting,” Berwick promoter and team manager Gary Flint said.

“One thing that the Championship Pairs at Oxford showed was that it is not all just about winning races. The ability to follow your partner home is the key to success and in Like and Greg we have a couple of clever riders. Both groups look tight but once you get into the semi-finals and final anything is possible.”

The action gets underway at 7pm on Saturday night. 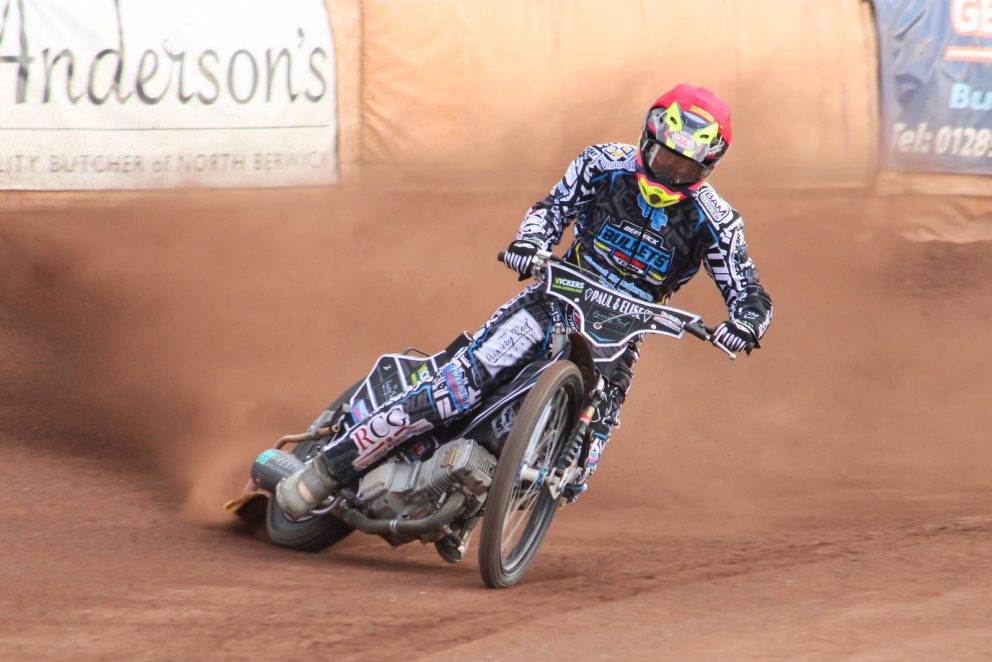 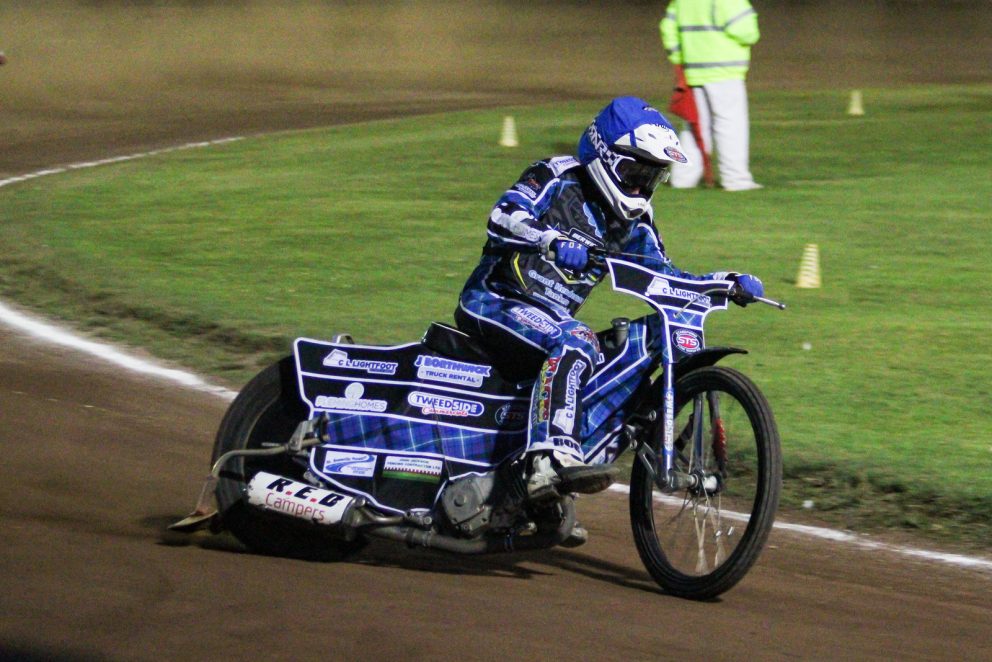